Guys!! I'm going to host a contest next month here, on Love YA, next month!!

My agency sisters, Bria Quinlan (@briaquinlan and #TeamKissy) and Valerie Cole (@valeriefm80 and #TeamKissOff), will be running a contest to get us to the Best Kissing Scenes and the best Kiss-Off scenes on their blogs. And then, I am going to post the finalists here, on Love YA.
For more details go here AND here. Also, follow my sisters' blogs for more news. :)

The Prize? Will blow your socks off! 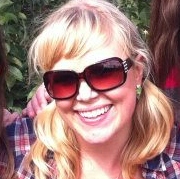 If your manuscript is complete, our Awesome Agent Lauren Macleod will do a critique of the first 20 pages of your manuscript. If it’s not ready to go, she’ll do a 20 minutes phone call answering general publishing questions!!!!!!!!!!! 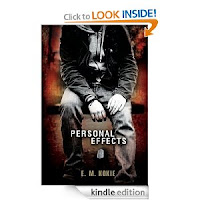 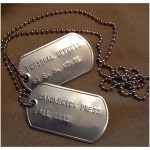