I'll randomly pick one entry tomorrow--Saturday 29th. And then I'll post it here next week, on the blog with my comments. You should know I'll also link the critique as an example of my edits on my Editorial Services site.

You just need to email me your first page to: moni.bwATgmailDOTcom and please include the genre (as in contemporary YA, fantasy YA, etc).
If you have any question, post it in the comment section of this post and I'll answer it there.

Email ThisBlogThis!Share to TwitterShare to FacebookShare to Pinterest
Labels: Critique 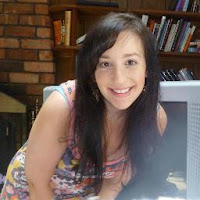