MEGA GIVEAWAY! Many Pitch Wars mentors will give away first-chapter critiques! 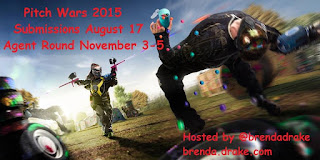 Some of the Pitch Wars mentors, including me, are hosting a chapter-critique Rafflecopter Giveaway! Anyone can enter. It starts at midnight tonight and will run until September 4, 2015!

Here’s the list of mentors that will participate giving a chapter critique:

Kate Karyus Quinn, author of (DON'T YOU) FORGET ABOUT ME, ANOTHER LITTLE PIECE, and DOWN WITH THE SHINE.

Here’s how this giveaway will work: you’ll get a free entry just for stopping by and signing in, and if you want to increase your chances, you can support the mentors by buying their books or pre-ordering them. If you want to increase your odds to get a critique from a particular mentor, you can go and buy/preorder said mentor’s book by following the links above. You can buy more than one book, and up your chances in more than one giveaway, too! You might even win a chapter critique by more than one mentor.

UPDATE!! The giveaway ended and here are the winners! WOOHOO!!

Mindy McGinnis picked her winner on her own rafflecoper.


The mentors have your email addresses from the Rafflecopter and they will contact the winners! If you won and don't hear from your mentor in the next 3 days, please let me know in the comment section of this post. Let me know if you have questions!

Thank you all for participating! 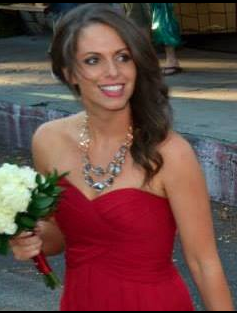