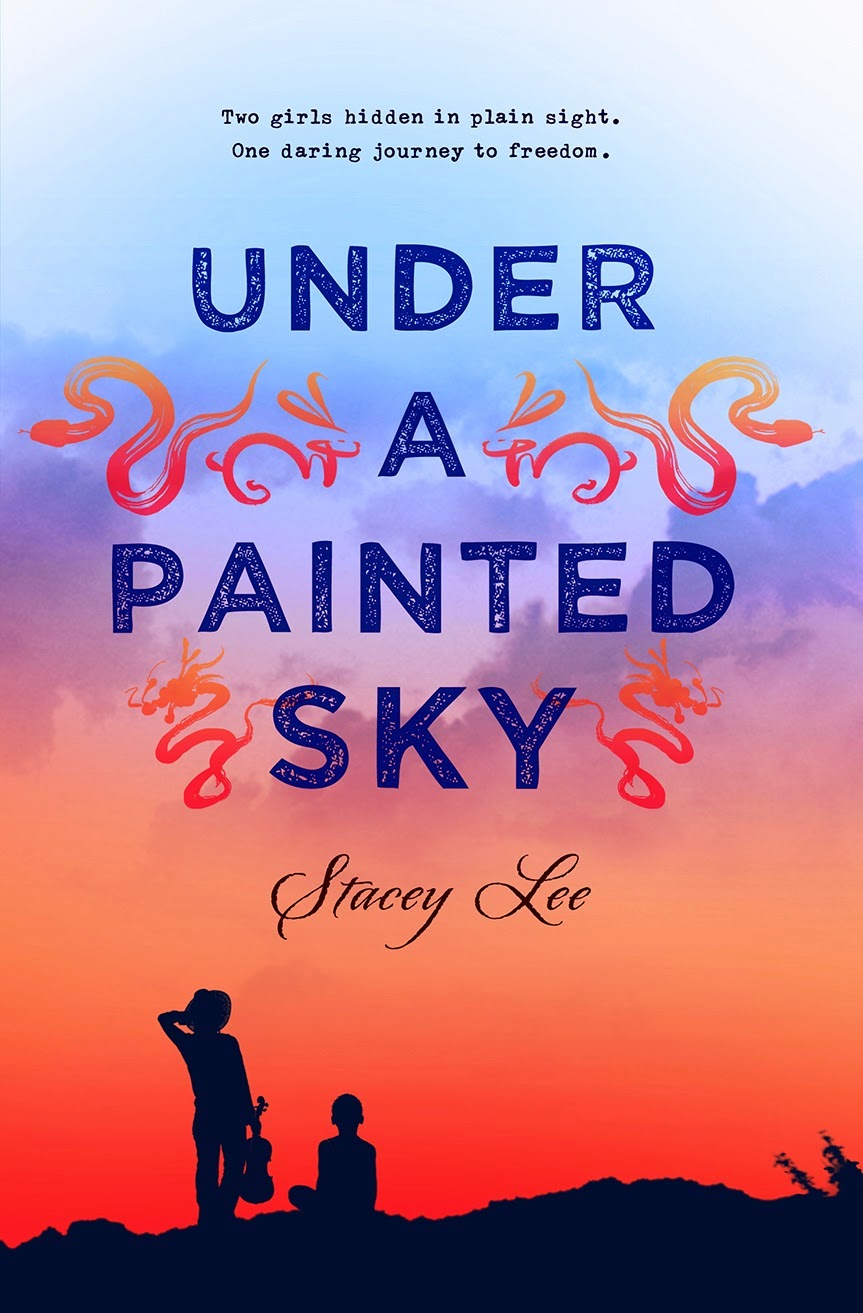 Stacey Lee is a fourth generation Chinese-American whose people came to California during the heydays of the cowboys.  She believes she still has a bit of cowboy dust in her soul.  A native of southern California, she graduated from UCLA then got her law degree at UC Davis King Hall.  After practicing law in the Silicon Valley for several years, she finally took up the pen because she wanted the perks of being able to nap during the day, and it was easier than moving to Spain.  She plays classical piano, raises children, and writes YA fiction.
Posted by Unknown at 11:12 AM