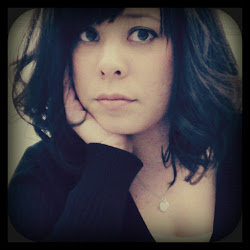 Psst... Erin is on Twitter too... here's her handle: @erinkellytweets
Posted by Unknown at 10:58 AM